Inheriting the culture of loyalty and building a green Zhuozhou, we are in action - Hengchang Group participated in the tree planting activity organized by Zhuozhou Zhongyi Cultural Association

【Inherit the culture of loyalty and build a green Zhuozhou】

On March 28, Hengchang Property Baihao came to Yanyi Road, High-tech Zone early in the morning, representing The group participated in the tree planting activity of "Inheriting Loyalty Culture and Creating Green Zhuozhou" organized by Zhuozhou Loyalty Culture Association. During the event, everyone followed the unified arrangement of President Liu Shutang. Some were responsible for digging, some for shoveling, and some for watering. The atmosphere of the tree planting site was warm. With the concerted efforts of everyone, a total of dozens of trees were planted.

"We sweat like rain today, and the city will be green in the coming year", members of various associations expressed their participation in this tree planting activity , which not only enhanced the awareness of environmental protection, but also contributed to the "beautiful Zhuozhou" with practical actions. At the same time, it is also a good wish for the development of the career in the new year. I hope that through this tree planting activity, the people of Zhuozhou will be further motivated to become a city and actively participate in the construction of the city, so that our living environment will be better.

President Liu Shutang also said that organizing tree planting activities is part of the daily work of Zhuozhou Zhongyi Cultural Association. Persevere as always, and thank all members for their strong support and cooperation. At the same time, we will actively carry out various forms of public welfare activities, so that the spirit of loyalty and righteousness can be carried forward in Zhuozhou and contribute to the urban construction of Zhuozhou. 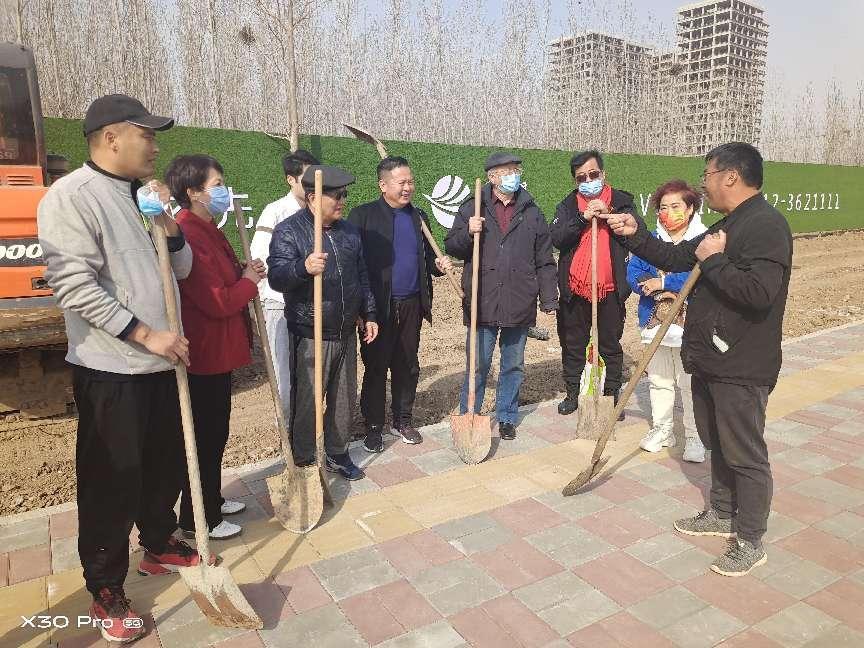 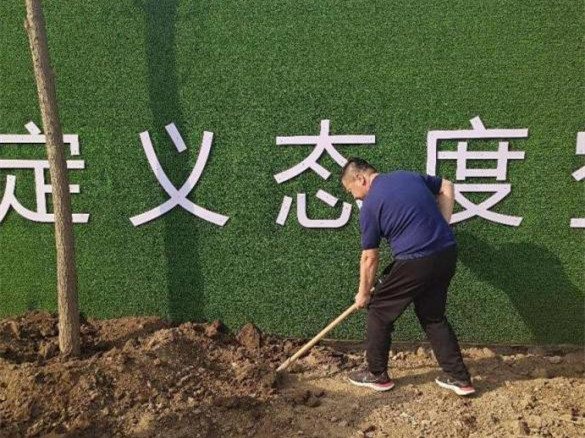 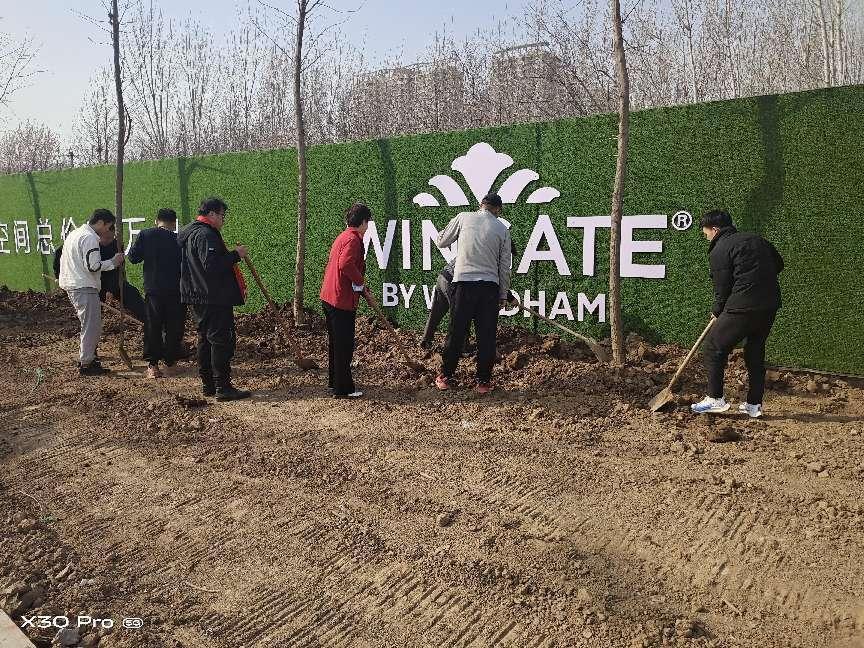 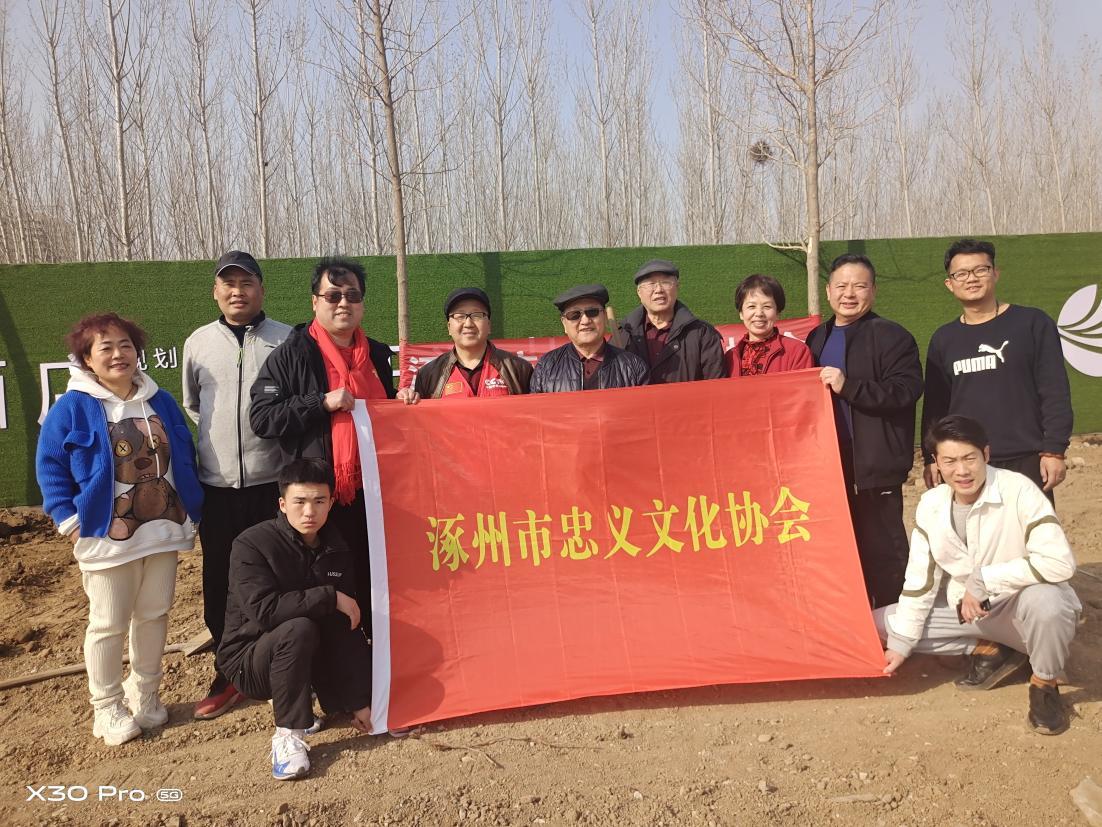 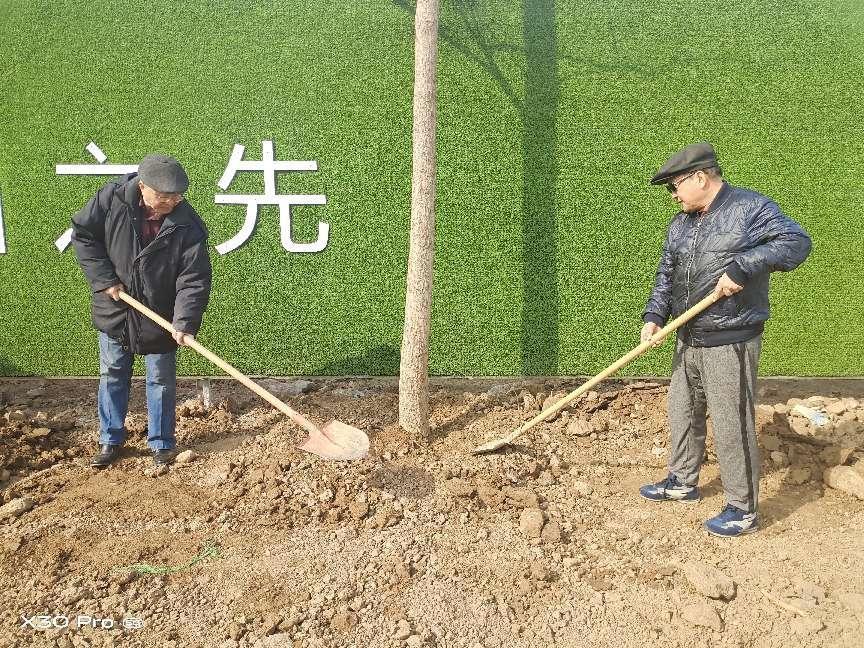 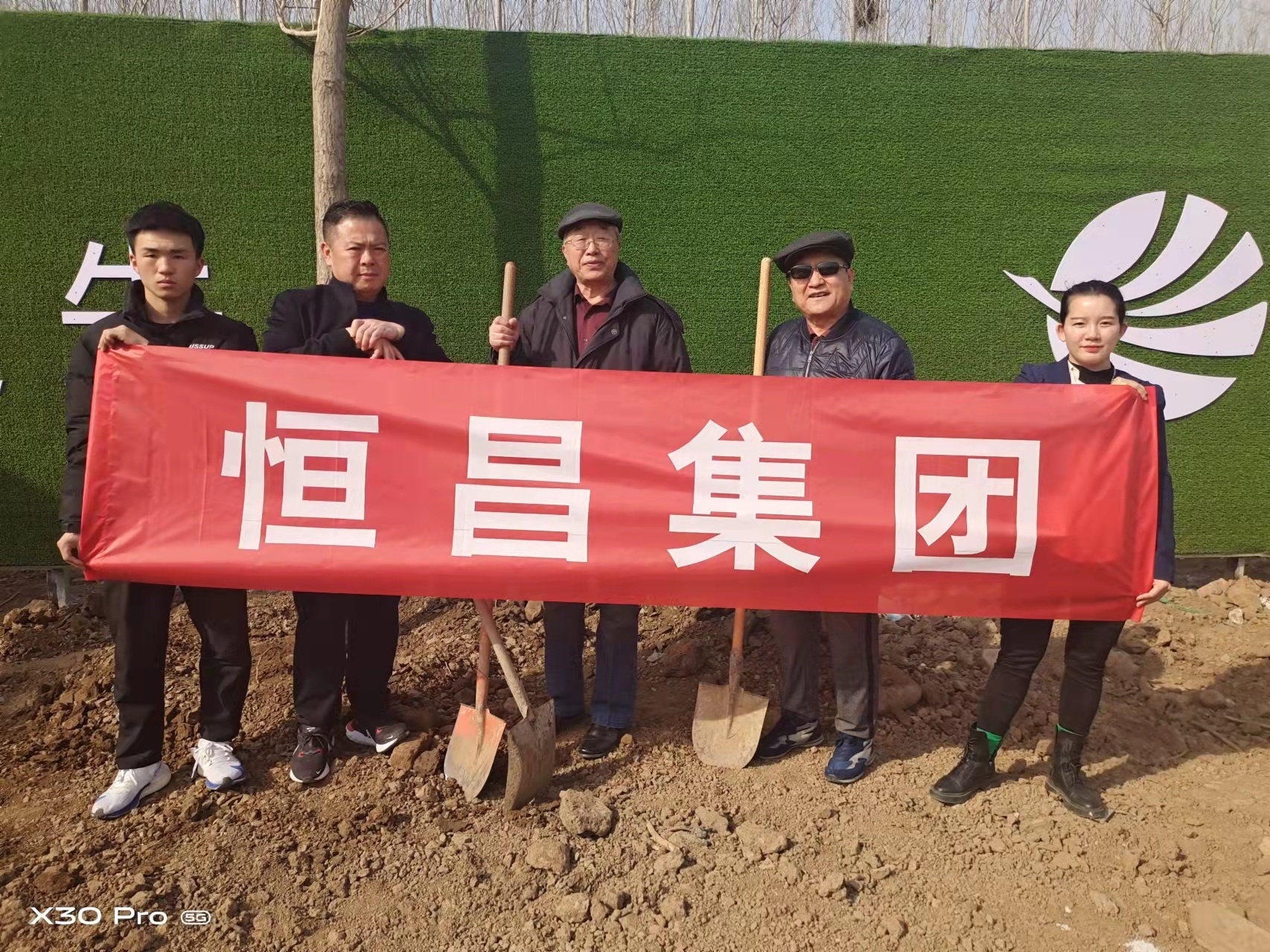 Liu Zhicheng, Chairman of Hengchang Group, sends a congratulatory message to the Chinese New Year in 2022