[Looking forward to 2035, the chapter of Hebei, a strong transportation country, will be basically drawn. A modern comprehensive transportation system has basically been formed, the integration of Beijing-Tianjin-Hebei transportation has been fully realized, the Xiongan New Area has been built into an innovative highland for intelligent transportation, and the pilot results have been widely used]

A modern and high-quality comprehensive three-dimensional transportation network will be basically built, and the transportation infrastructure support capability and technical level will rank among the advanced in the country;

That is, the Capital Ring Road. 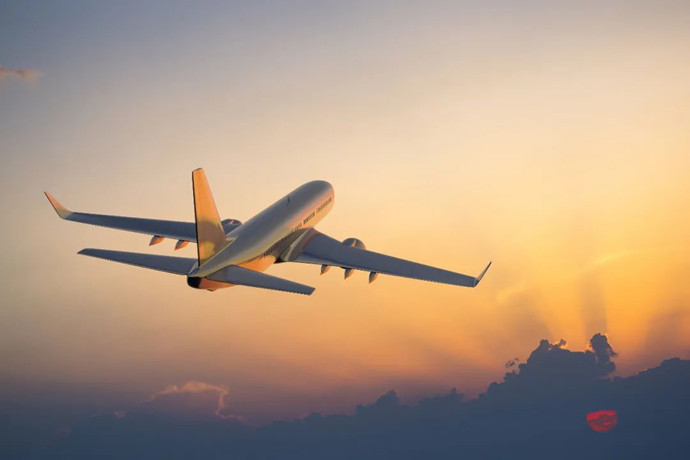 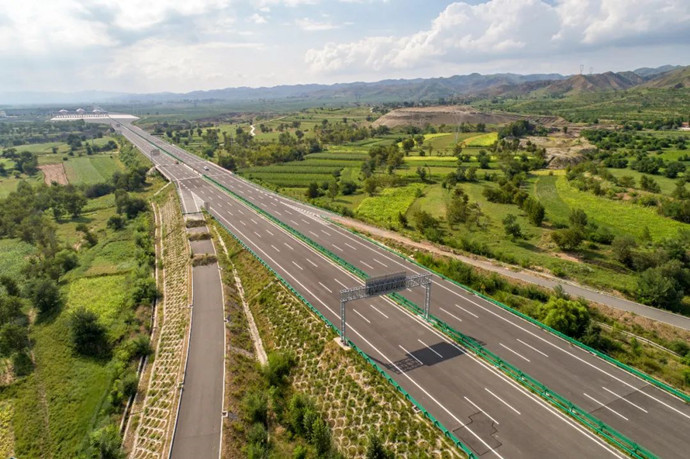 Construct and renovate 30,000 kilometers of rural roads, speed up the promotion of the remaining more than 100 townships and towns to be connected to third-class roads, more than 1,000 natural villages with more than 20 households to be connected to hardened roads, and orderly promote the access of large-scale administrative villages to two-lane roads. 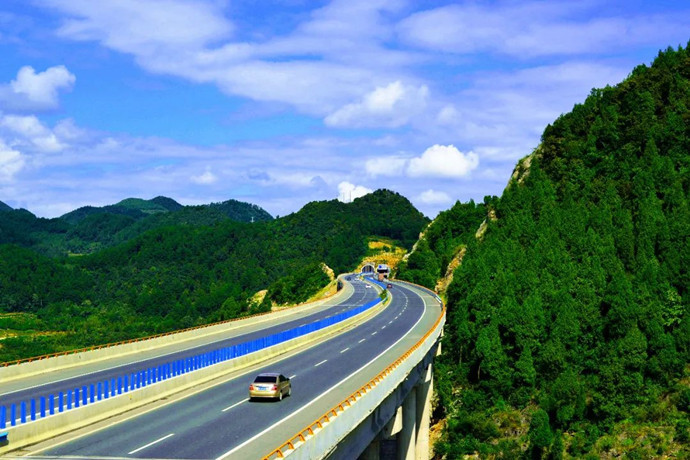 Key construction projects connecting inside and outside the city