Appreciation and Analysis of Two Poems

Qinyuanchun·Hengchang Agriculture
Text/Liu Shutang
Hengchang agriculture, thousands of acres of tidal flats, hundreds of sheep. Looking under the grape trellis, my mind is gurgling; in Diaowo District, next to the Liuan River. The transportation is convenient, the four fields are quiet, and the paradise is full of fragrance. Recalling the past, watching the ebb and flow, the car market. Sino-foreign joint ventures are difficult, and the introduction of technology is unlikely to succeed. Take advantage of the party's policy to seize the opportunity; real estate development, the market soars. Actively transform, forge ahead, revive dreams and help the country become stronger. In the new era, the number of romantic figures will create greater glories. 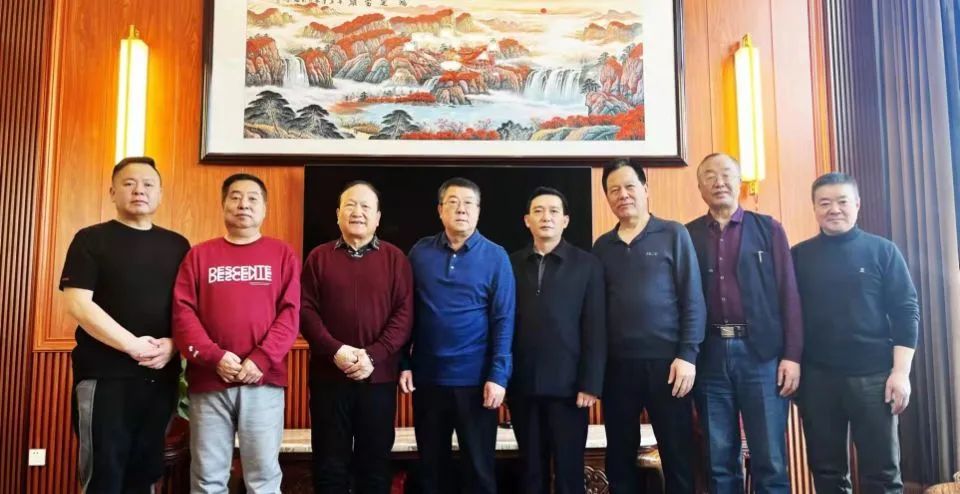 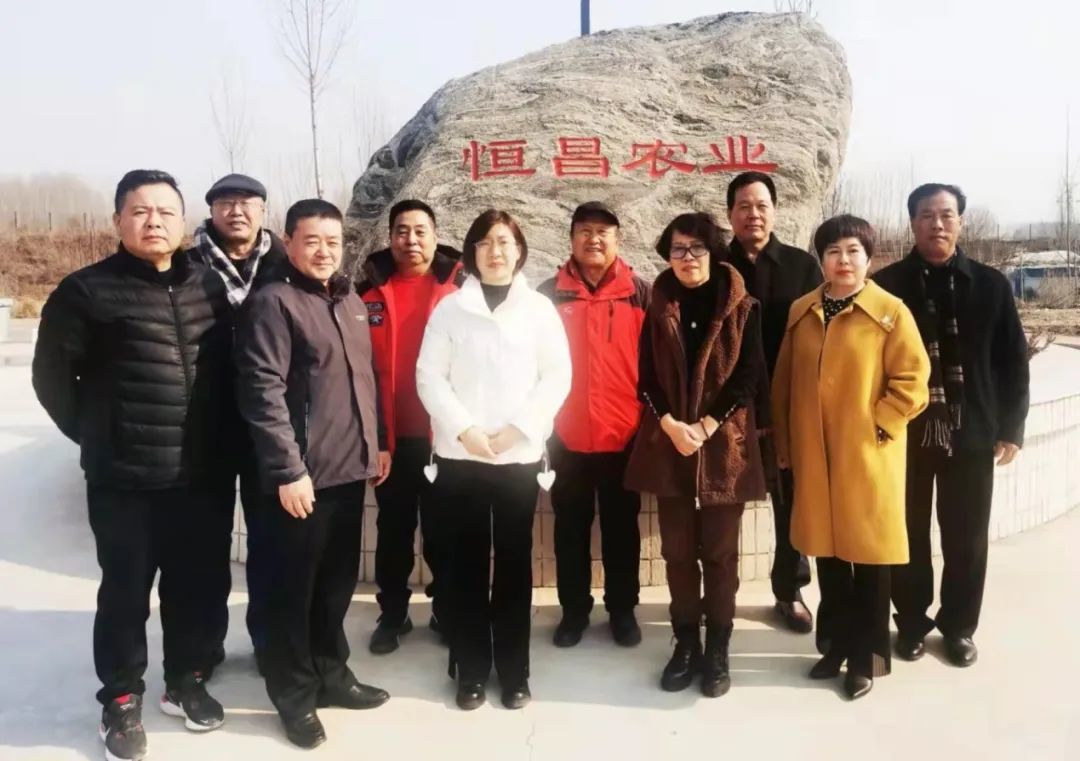 On the ninth day of the first lunar month of Renyin, eight people from Zhongyi Culture went to Hengchang Agricultural Park for sightseeing at the invitation of Mr. Liu Zhicheng, a famous entrepreneur. Thousands of squares of Fangyuan smiled, toasting to celebrate the Chinese New Year. Author: Li Changqing (fourth from left)

Appreciation and Analysis of Two Poems